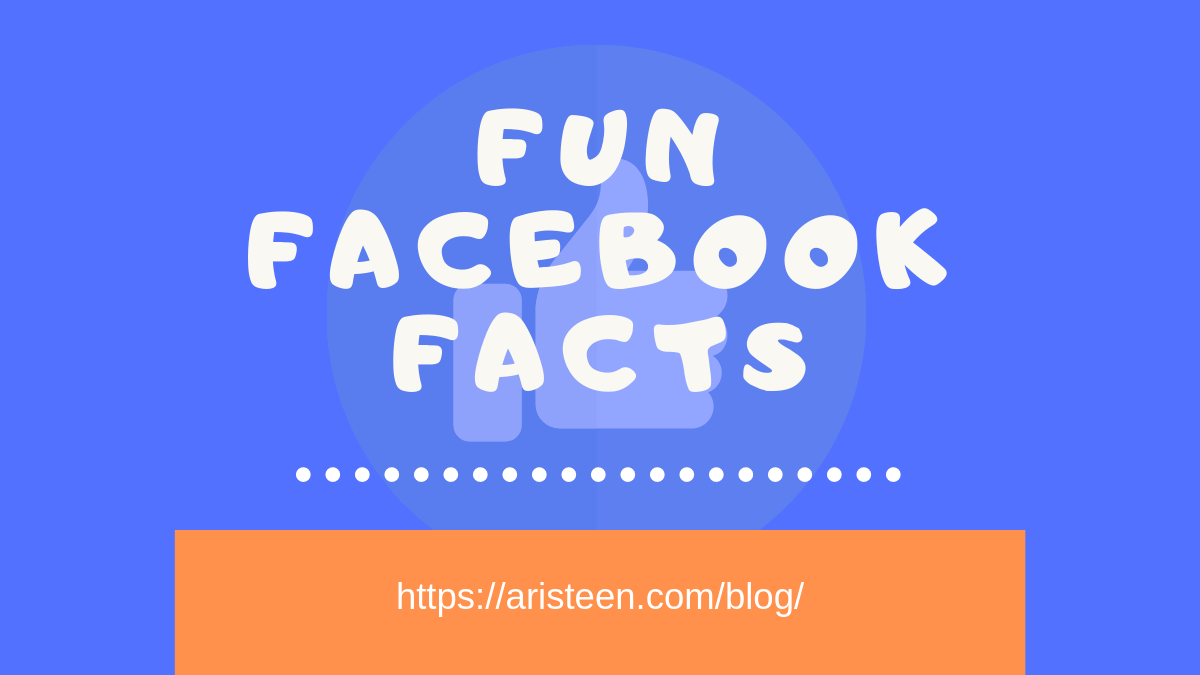 Our friends at Vizion have gathered 20 Facebook factoids that may surprise you.

When Facebook launched in 2003, it was called FaceMash. Then it was rebranded as TheFacebook on February 4, 2004. Mark Zuckerberg founded what is now the world’s most popular social platform with his college roommate and fellow Harvard University students.

Check out the infographic below to learn more. Don’t forget to share what you learned! 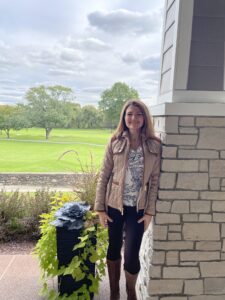